Topas Travel has been providing extraordinary travel experiences around the world since 1973. Mr Jørgen Sølvsten Nielsen, the owner of our company, has put his life’s work into developing a dream that now spans over 36 countries, delivering unique adventures and lodging in remote parts of this beautiful planet.

Jørgen understands that todays traveller expects a much higher quality and service then those early days trucking across the Saharan Desert, but their enthusiasm for seeking authentic and active experiences remains much the same, and Topas Travel continues to exceed with its range of unique experiences across Vietnam.

We are confident you will have a wonderful time in Vietnam with Topas Travel. Our friendly team is looking forward to welcoming you soon!

Established in 1993 as the first joint-venture tourism company in the northern mountainous region of Vietnam, Topas Travel was the pioneer of active travel in Sapa, thus opening a world of stunning ethnic tribes and landscapes to the world.

Topas Ecolodge was then opened in 2003 after many years, a great achievement for all involved being the first ecolodge in the region with a commitment to a minimal negative impact on the natural surroundings and the education and employment of ethnic people. It has since grown into one of the most recognisable and respected properties in all of Vietnam, and has recently been named as part of the National Geographic Unique Lodges of the World Collection.

Topas Travel has expanded significantly since those early days with tours across Vietnam including the spectacular south with Ho Chi Minh City and Mekong Region, up to Hoi An, Hue and Phong Nha in Central Vietnam, and a range of fantastic experiences in Lan Ha Bay, Cat Ba Island, Hanoi and of course Sapa. 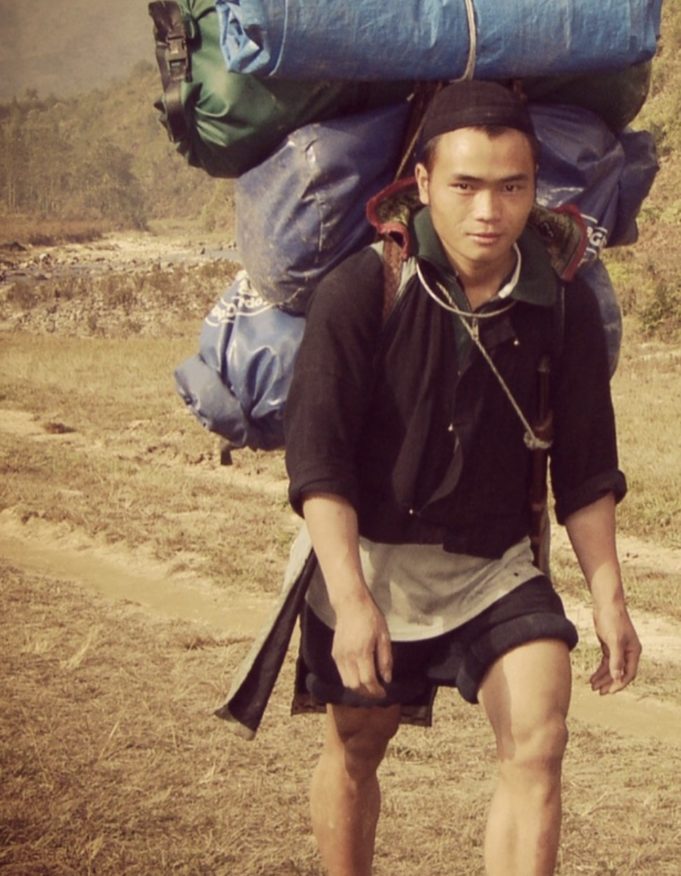 We are Active Travel Specialists

Topas Travel are also responsible for the largest trail-running series in the country with three seperate marathons, each against gorgeous landscapes, and providing a much needed boost to local economies with upwards of 4000 runners at each event. Check out the video below to learn more about the Vietnam Trail Series.

We love trekking, cycling and anything that gets us amongst nature and the unique culture of Vietnam. Our team is ready to start planning for you the perfect active adventure across Vietnam!

We Care for People and Places.

We respect the destinations we work and a considerable effort has been made to preserve the environment. At Topas Ecolodge, we have invested significantly in various ecological projects such as waste-water filtration systems, heat-converting rubbish incinerator with zero emissions, and a major solar project is also underway. In addition to moving towards becoming a plastic-free lodge. Since the inception of the Vietnam Trail Running Series we have raised over $250,000 towards local charities from entrance tickets.

We are built on doing the right thing. For over 20 years Topas has been investing in Vietnam, because thats what we love to do. We are proud of what we have achieved to date, and excited for what the future holds for the expansion of Topas Travel into a number of new active experiences.

We look forward to welcoming you to Vietnam! 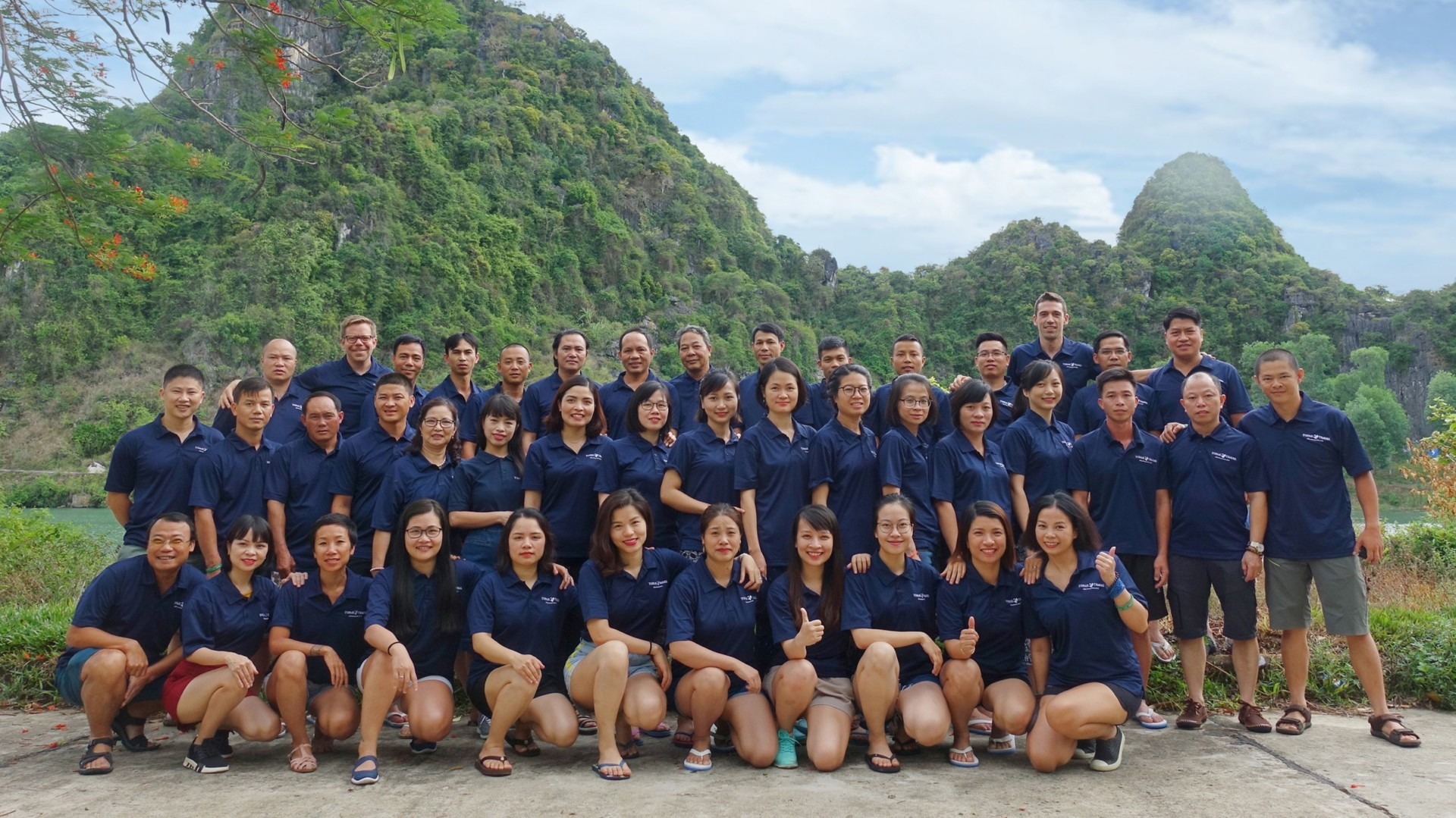 If you would like to know more about our approach to business, please read our Code of Conduct here